Why should not you stop your brand campaign?

In the recent years, many company managers have asked themselves the question whether it is worth spending money on advertising the keywords of the own brand. Opinions differ; some articles suggest that this is just wasting of money, while others say that not spending on it is business suicide.

Advertising brand expressions is actually important for several reasons. Firstly, it can protect the keywords of your brand from your competitors. Secondly, brand expressions are cheap, their CPC is almost always lower than that of other keywords. Moreover, the amount spent on advertising brand keywords is typically only a small percentage of the expenses. The following article demonstrates what happens if you stop your brand campaign on a specific example.

A client wanted to stop advertising the keywords of its brand, because it thought it did not need it anymore. The brand campaign costed less than 7% of the monthly total PPC expenses; it, however, increased its total brand-related expenditure by 168%. Let’s see what exactly happened.

In the month following the stopping of the Google brand campaign, expenses decreased by 9%; conversions, however, dropped by 52%; while the CPA increased by 91%, revenues dropped by 54% and ROAS dropped by 49%. The 12% increase of revenues from organic commerce could not compensate for the losses due to the missing paid searches, and the client had a total revenue drop of 21%.

You could think, in theoretical terms, that the same number of people would still search for our company name and click on the organic brand ads, even after stopping of the brand campaign. Data, however, show otherwise. Statistics also revealed that revenues from other channels also dropped while the brand campaign was paused.

We can, therefore, say that, on the whole, it is worth spending on the brand campaign, because, as the example above clearly demonstrates, organic searches on their own cannot replace the missing revenues.

The unit of e-commerce, or the secrets of the conversion rate

In e-commerce, the “conversion rate” shows how many visits on the page become buying during a given period.
Read more »

How many seconds does it take for you to lose your patience?

If it takes more than three seconds, then you are more patient than the average. Google ordered a survey that covered 63 countries and asked 79 thousand people about their use of the Internet.
Read more » 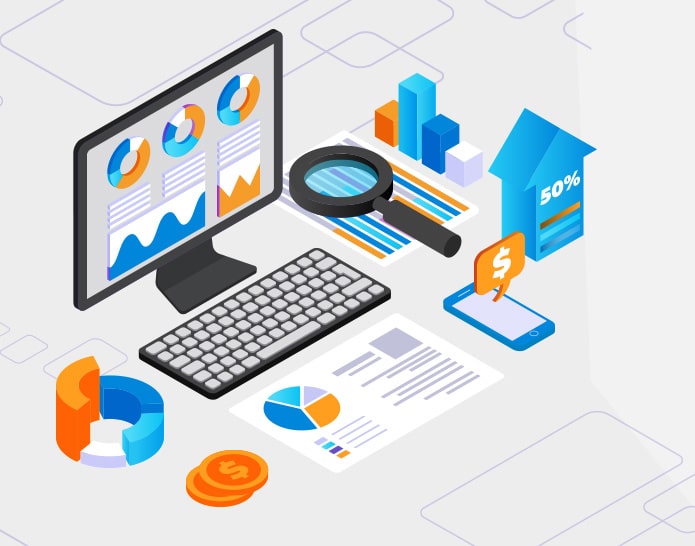 Do you want to know how efficiently does your company spend on Facebook or Google Ads campaigns?
If account spending is above HUF 100,000 a month, our senior campaign managers will do the analysis free of charge.

I WANT THE AUDIT

Speed up your business with our recipes for succes!

Drive Online Marketing will assist you!